Nearly 92,000 Americans died of drug overdoses in 2020, marking a 30% increase from the year before, a 75% increase over five years and by far the highest annual total on record, according to the Centers for Disease Control and Prevention (CDC). Preliminary figures suggest that the 2021 death toll from overdoses may be even higher.

While overdose death rates have increased in every major demographic group in recent years, no group has seen a bigger increase than Black men. As a result, Black men have overtaken White men and are now on par with American Indian or Alaska Native men as the demographic groups most likely to die from overdoses.

As recently as 2015, Black men were considerably less likely than both White men and American Indian or Alaska Native men to die from drug overdoses. Since then, the death rate among Black men has more than tripled – rising 213% – while rates among men in every other major racial or ethnic group have increased at a slower pace. The death rate among White men, for example, rose 69% between 2015 and 2020.

As has long been the case, women in the U.S. are less likely than men to die from drug overdoses. But death rates have risen sharply among women, too, especially Black women. 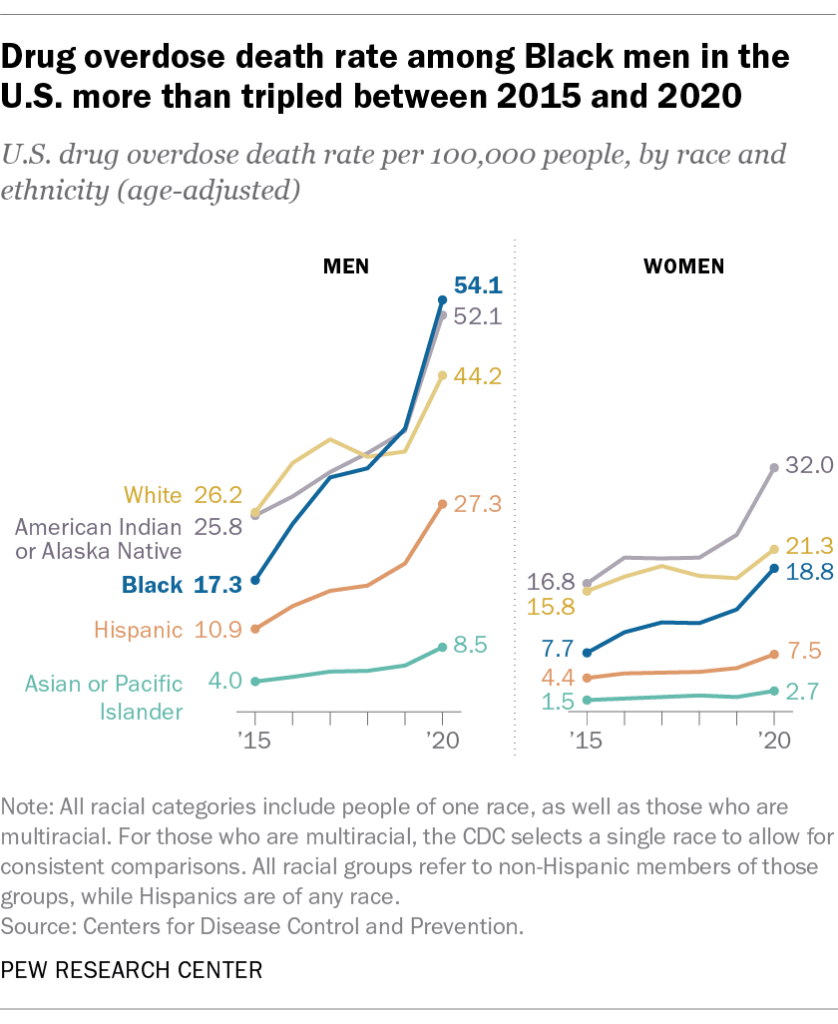 The overdose fatality rate among Black women rose 144% between 2015 and 2020, far outpacing the percentage increases among women in every other racial or ethnic group during the same period.

The racial groups in this analysis include people of one race, as well as those who are multiracial. All death rates are adjusted to account for age differences between U.S. demographic groups. For more information about the methodology, read the “How we did this” box.

Overdose deaths have risen sharply during the pandemic

While overdose deaths in the U.S. were on the rise long before the outbreak of COVID-19 in March 2020, such fatalities have accelerated during the pandemic, the CDC has noted.

Nationwide, the monthly number of drug overdose deaths had never exceeded 6,500 before March 2020. Between March and December 2020, there were more than 7,100 such deaths each month, including nearly 9,400 in May 2020 alone.

Experts have pointed to several possible reasons for the increase in overdose deaths during the outbreak, including less access to treatment and a rise in mental health problems associated with the pandemic.

The opioid epidemic has also played an important role in the soaring number of overdose deaths, both during the pandemic and in the years leading up to it. Three-quarters of all fatal overdoses in 2020 involved opioids, with more than six-in-ten involving synthetic opioids – a category that includes fentanyl, a potent pain relief drug that is commonly manufactured and sold illegally. 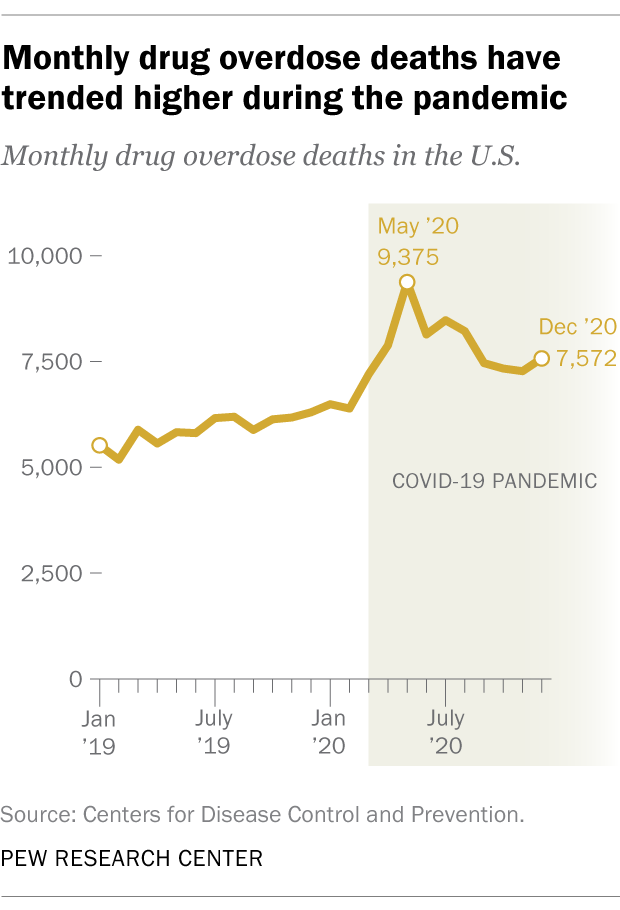 The fatality rate for overdoses involving methamphetamine and other psychostimulants more than quadrupled between 2015 and 2020, from 1.8 to 7.5 deaths per 100,000 people. These deaths have disproportionately affected racial and ethnic minority groups.

Even as overdose deaths have soared, public concern about drug addiction in the U.S. has ticked down, according to Pew Research Center surveys. In early 2018, 42% of U.S. adults said drug addiction was a major problem in their community, but that percentage declined to 35% in October 2021.

Around four-in-ten Black (42%) and Hispanic adults (41%) said in the 2021 survey that drug addiction was a major problem in their community, compared with smaller shares of White (34%) and Asian adults (20%). 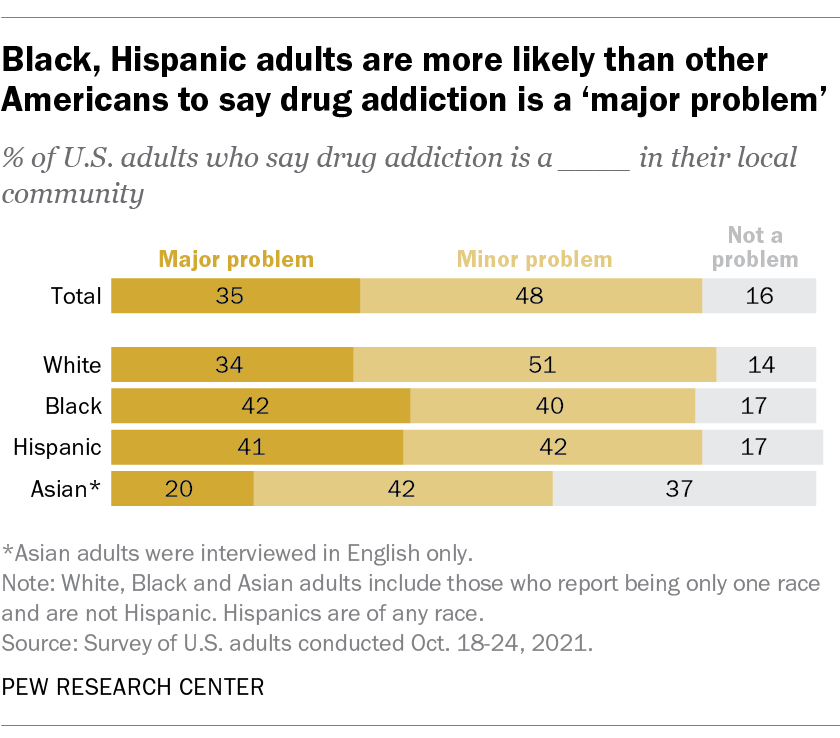 CORRECTION (Jan. 21, 2022): An earlier version of this analysis, including a chart headline, incorrectly said that Black men were the demographic group most likely to die from drug overdoses in 2020. The fatality rate among Black men in 2020 was similar to the rate among American Indian or Alaska Native men but did not statistically exceed it. 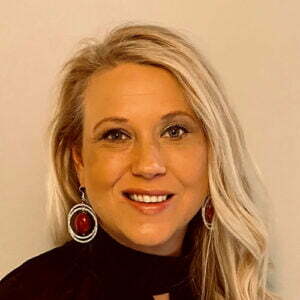 Tanya Kraege is one of our recovery coaches in our Recovery Coaching program.Contact us for more information about our recovery programs and other helpful programs offered to those in need.
CONTACT US
START HERE 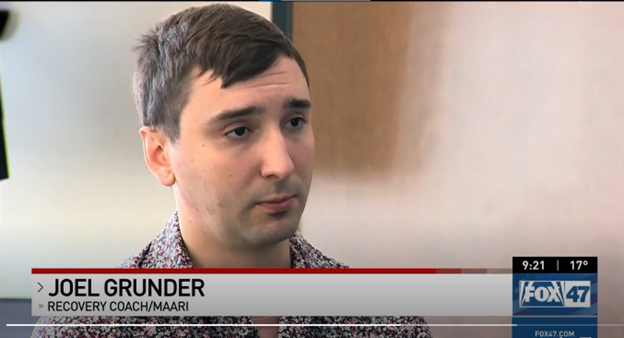 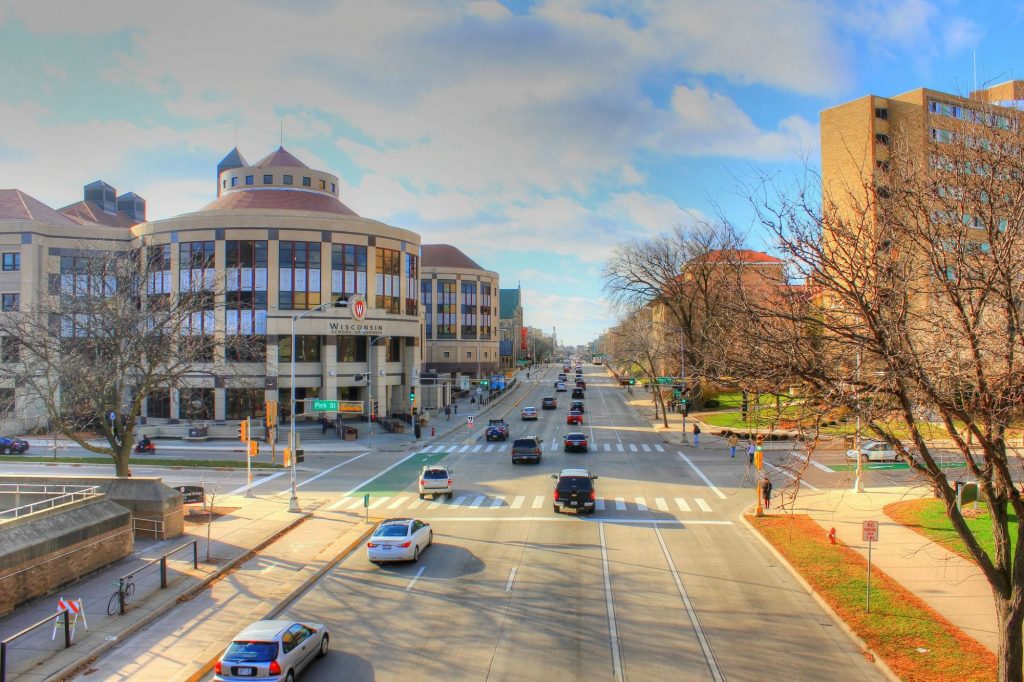