My Daughter is an Opiate Addict

Hi my name is Nancy and my daughter is an opiate addict.

When I was 19 years old I gave birth to a beautiful baby girl. She was a wonderful child, a straight-A student, and very sweet. She blossomed into a beautiful young lady, finished school, went to college for a little while then got a really good job and her own place.

Things were going great and then she got a cyst on her ovary that was very painful, I took her to the ER one day because the pain was unbearable for her, the doctor in the ER wrote her a script for Vicodin. She was 18, little did I know that our lives were about to change.

In the mean time she had been dating a nice young boy (so I thought), and they decided to move in together. They went and put a deposit down on an apartment. Well the day before they were supposed to move in together she found out that he had been cheating on her for about six months. She was devastated. This was her first love. He begged for her forgiveness but she just couldn’t trust him so she broke it off. I was there for her and was her shoulder to cry on.

A couple months went by and I thought she was okay, but then she lost her job, then her apartment, and had to move back home. That’s when I really started noticing a big change in her. She slept most of the day and was not motivated at all, she wasn’t taking care of herself, she lost weight, her physical appearance changed, she didn’t care about fixing her hair or wearing make up like she always did before, and she would even go for days wearing the same clothes.

So I started looking through her stuff and found the bottle of pills, it wasn’t vicodin, it was oxycodone. She had found another doctor to prescribe them. I called the doctor and told them that she didn’t need them anymore because she no longer had the cyst on her ovary. Well that didn’t stop her she found a way to get more and at one point she was taking morphine and oxycontin. We put her in rehab and it didn’t work. So then she came home one day with this book that had the word Methadone on it, I had never heard of it and I asked her what it was. She said its something to help me get off of the pills and I am going to start going to the methadone clinic. To me it sounded great and also to her. But little did I know how awful it would become.

The methadone wasn’t a good thing, apparently they put her on a really high dose to begin with, she would come back from the clinic and almost immediately start nodding off, she could hardly function, it was awful — she would nod off in the middle of eating a meal at the kitchen table and she burned several hole in the chair she sat in downstairs where she smoked cigarettes. I had two young children in the house also and I became concerned that she would start a fire. My husband and I told her to get off of the methadone but she wouldn’t, she said she had to wean off of it but she never did. We could no longer take her behavior and asked her to find another place to live. She was about 20 at that time.

She tried moving in with her real dad but he slowly caught on and could also not handle her behavior. She then moved in with someone she met at the methadone clinic and she became very distant from the family, and would not even try to visit or even come to family get-togethers. She even missed holidays sometimes and when she did come for holidays she would be passed out most of the time.

We were all very sad and didn’t know what to do for her. She did not have a job for 3 years because she couldn’t even function normally. So then she met someone, a guy that became her boyfriend of three years, he was somehow able to talk her into getting off the methadone. 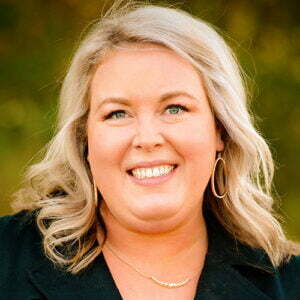 Kristina Vaccaro is one of our leaders in our Recovery Coaching Programs. Contact us for more information about our recovery programs and other helpful programs offered to those in need.
CONTACT US
START HERE 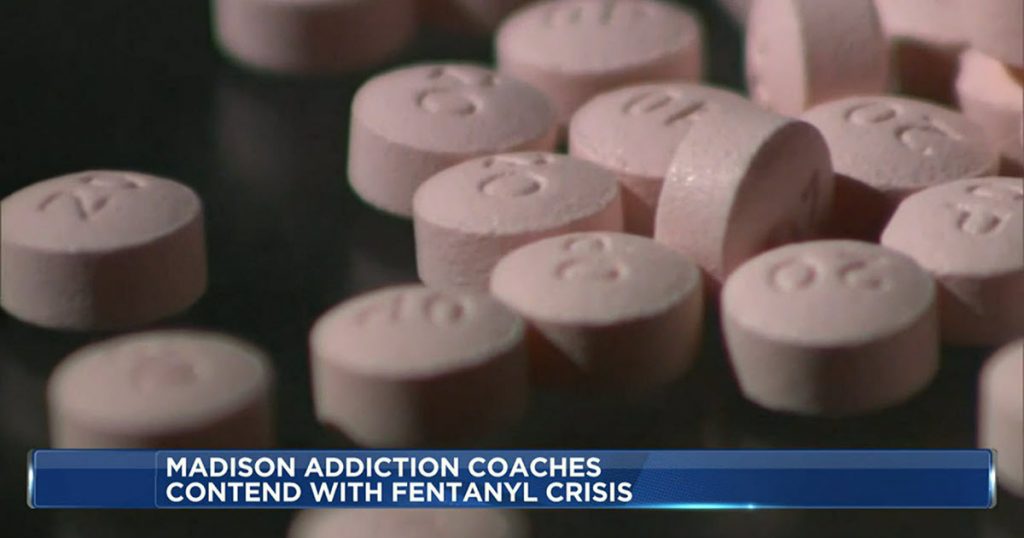